The first day of Anime Limited’s 12 Days of Christmas sale was decided to Funimation UK’s clearance sale due to licensing stuff. As I ordered mine pretty quickly they arrived today. The first title is a collector’s edition replica of Funimation’s limited edition release.

Attack on Titan: Junior High (Shingeki! Kyojin Chuugakkou) is a 2015 television anime series based on the manga series written and illustrated by Saki Nakagawa and a spin-off to the anime and manga series Attack on Titan (Shingeki no Kyojin). The anime was adapted by studio Production I.G and published by Kodansha. The series aired during the Autumn 2015 season in October.

Not long after the huge success of Attack on Titan’s first anime season, the manga received a number of spin-offs. These include Before the Fall, Harsh Mistress of the City, Junior High, Lost Girls, and No Regrets. Since the manga’s source material at the time didn’t have enough chapters to be adapted as an anime in addition to WIT Studio being occupied by Kabaneri of the Iron Fortress and other projects, Production I.G decided to adapt Junior High into an anime.

Like the main series, Funimation also acquired the US, Canada, UK & Ireland rights to Junior High with the usual English dub and home video treatment. Despite being a spin-off, it is recommended that anime fans have knowledge of at least the first two seasons of the main anime series due to references that are tied to the events of the second season.

Anime Limited, on behalf of Funimation, brought the series over to the UK with a collector’s edition Blu-ray and standard edition DVD release. The collector’s edition is a replica of the Funimation US limited edition release but omits the DVD discs, much like AL’s treatment with Assassination Classroom, OVERLORD and Rage of Bahamut: Genesis. 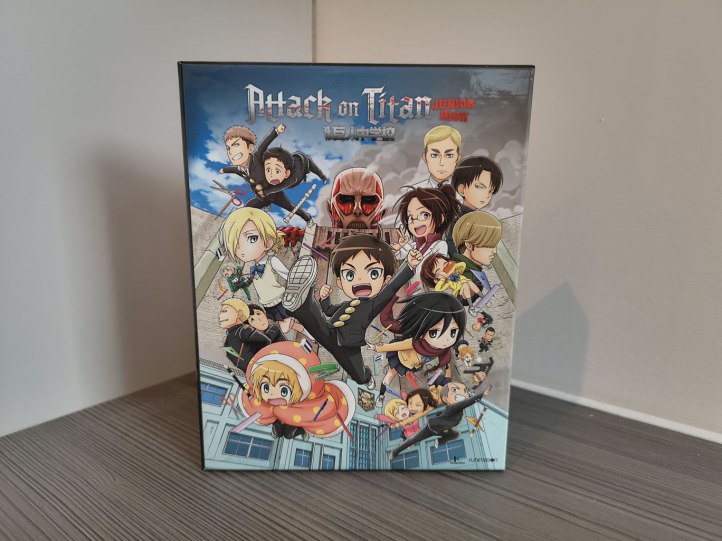 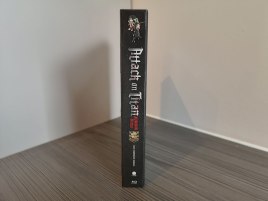 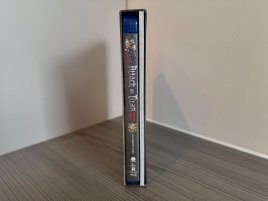 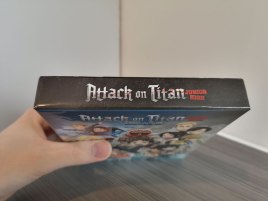 Released in June 2017, Attack on Titan: Junior High from Funimation UK contains the entire series (12 episodes total) across two Blu-ray discs using the Funimation master. The audio options available include the Funimation English dub and the original Japanese audio with English subtitles. The white subtitles are locked during playback, and the discs are locked to Region B Blu-ray players.

The UK collector’s edition release for Attack on Titan: Junior High is no longer available, as Funimation discontinued their partnership with Anime Limited in favour of Manga Entertainment. The US release is still available but is region locked to Region A Blu-ray players only in the form of an Essentials and Limited Edition release.

“Eren and his friends are the hapless first-year students at Attack Junior High, a unique school for both humans and Titans alike. That’s right… Titans go to class, too – in their own gigantic classrooms with their larger-than-life school supplies and benches as big as buildings! And while most humans are happy to avoid the massive monstrosities, Eren will stop at nothing to exact revenge on the hungry Titan who ate something more precious than human life – his mom’s homemade chee-burg bento! Join the secret Scout Regiment as they plan to stop the Titans while Eren masters the omni-directional mobility gear to clean the massive wall surrounding the campus.” 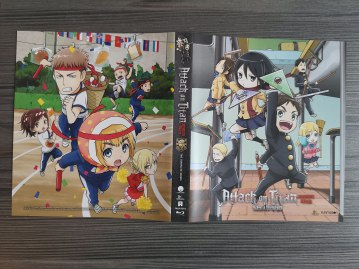 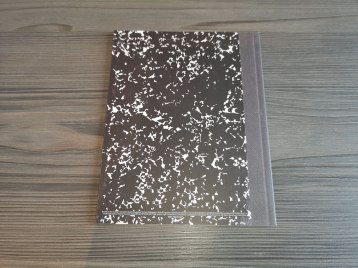 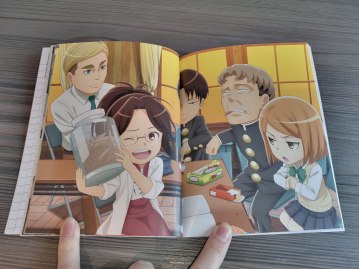 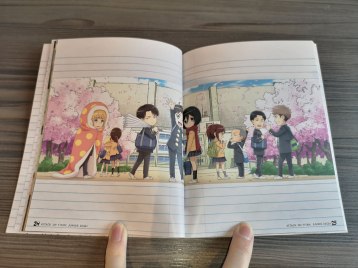 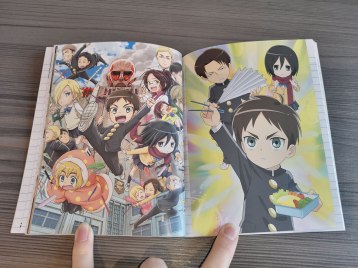 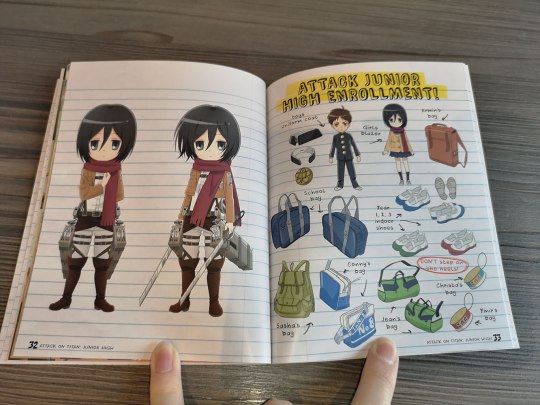 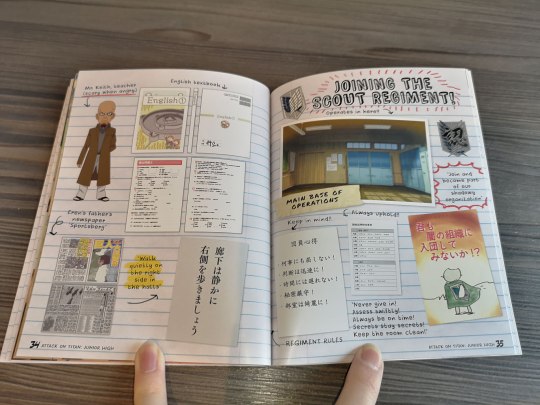 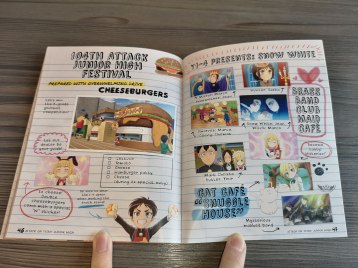 Attack on Titan: Junior High was licensed for home video by Anime Limited & Funimation UK. As of 2019, the license has reverted back to Funimation with no word on a re-release in the UK & Ireland.