I never would have thought that the Punch Line game would get released in English, and the limited edition version had become a rarity for a while but I was able to get my hands finally on the set.

Punch Line is a 2016 visual novel developed by 5pb. Games & Regista and published by 5pb. Games in Japan as well as PQube in Europe and North America. The game was directed by Takumi Nakazawa (the Infinity series) with scenarios written by Kotaro Uchikoshi (the Zero Escape series).

So Punch Line is a fun one to talk about. The adventure visual novel game is based on the anime series of the same name, which aired in 2015 and was animated by studio MAPPA (Rage of Bahamut: Genesis) and directed by Yutaka Uemura (Saga of Tanya the Evil). It starts off with the wildest of impressions but once you reach the half-way point it starts to become something else entirely and overall was a pleasant surprise to watch. Like the game, the anime was also written by Kotaro Uchikoshi. I mention Uchikoshi because the Zero Escape series is regarded as one of the best visual novel games around (well mostly the first two games in the trilogy that is).

Onto Punch Line, the game is an adventure visual novel which is similar in terms of Danganronpa and Zero Escape where there’s interaction to the environment while the text-based dialogue with voice-acting is still a key aspect of the gameplay. Like the core visual novels, this game will offer multiple ending routes and for those who have watched the anime, it also offers more story content.

UK Publisher PQube brought the game over to Europe and North America. Both regions included a physical and digital release for both PlayStation 4 and Nintendo Switch. There were two special editions released, the Cheermancy Edition which is basically the bigger option that comes with an art book, soundtrack and a few physical pieces to go with it, and the Limited Edition which is what’s now known as the Day One Edition where it is just the art book to go alongside the retail copy of the game. 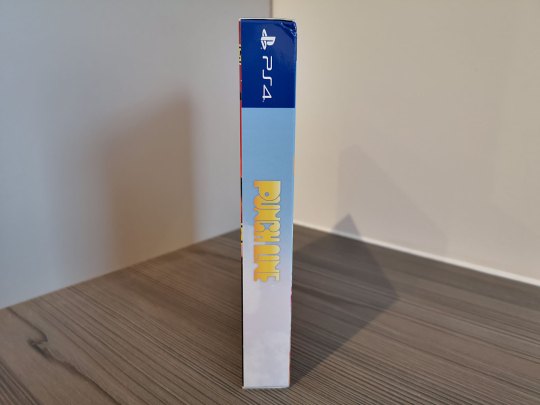 The SRP for the Limited Edition is £44.99 and honestly, this didn’t go down in price much outside of the Rice Digital web store. The game was released in Europe on 31st August 2018 for PlayStation 4 and PlayStation Vita, followed by digital download on PC later on. The PlayStation 4 disc (and the PlayStation Vita cartridge) is region free just like 99% of the other titles for the platform.

In terms of PlayStation 4 trophies, the visual novel genre is relatively easy to go through and it solely depends on how long you take to read through the dialogue and reach the endings provided. 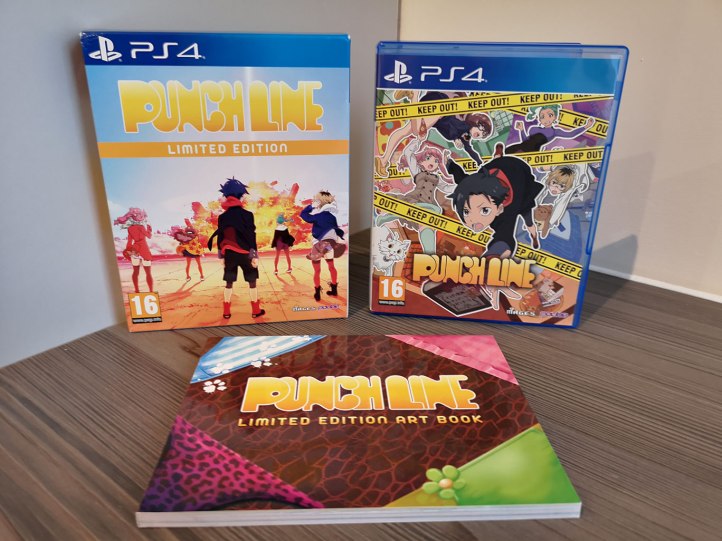 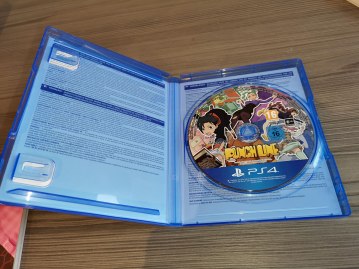 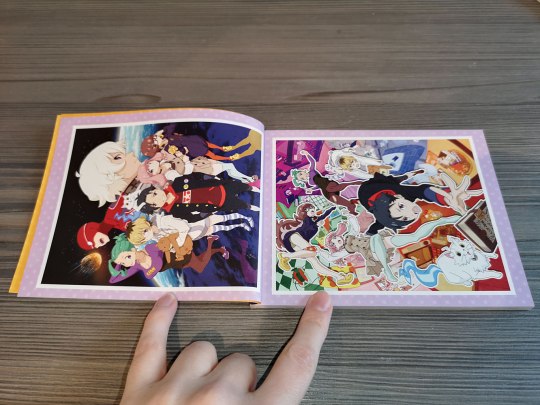 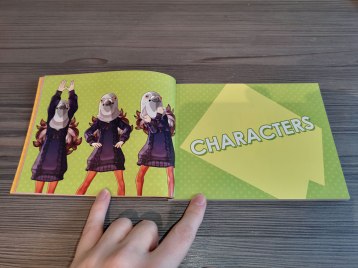 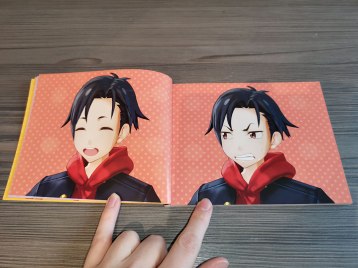 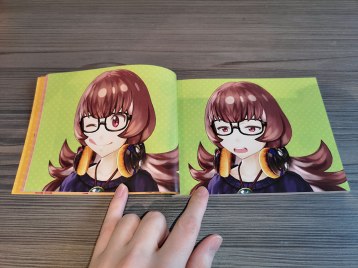 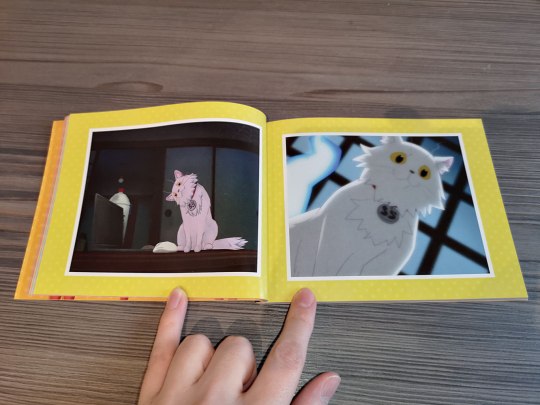 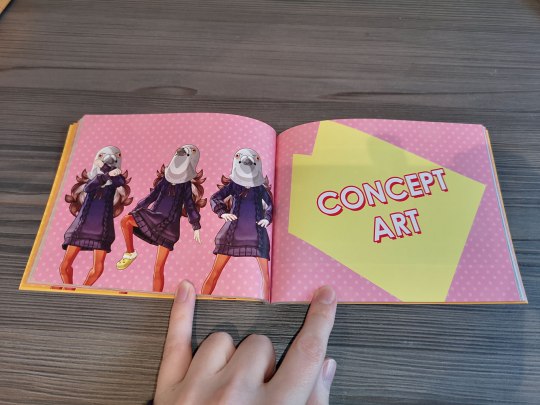 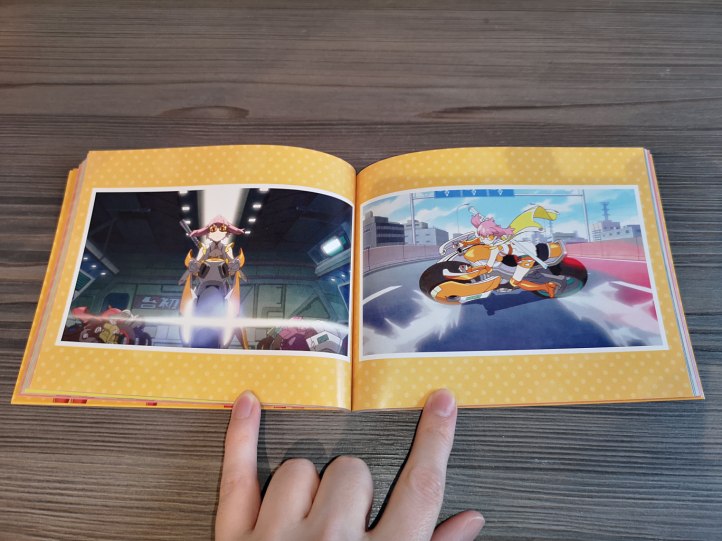 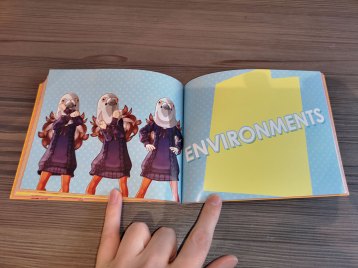 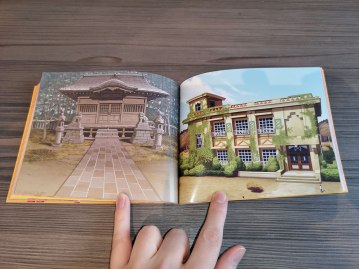 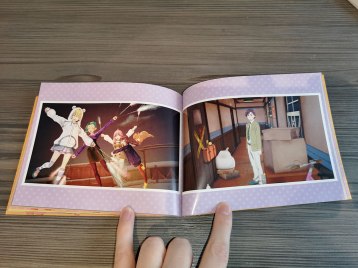 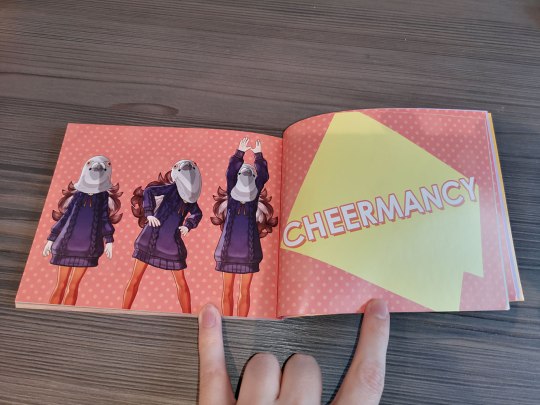 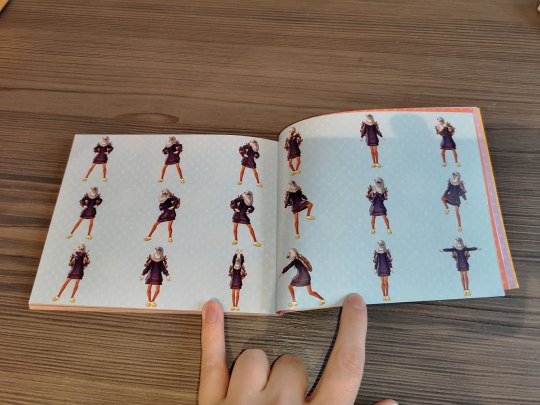 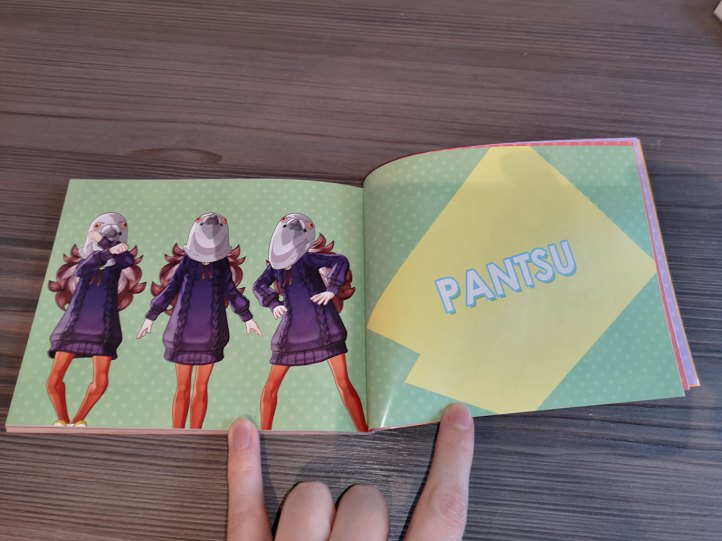 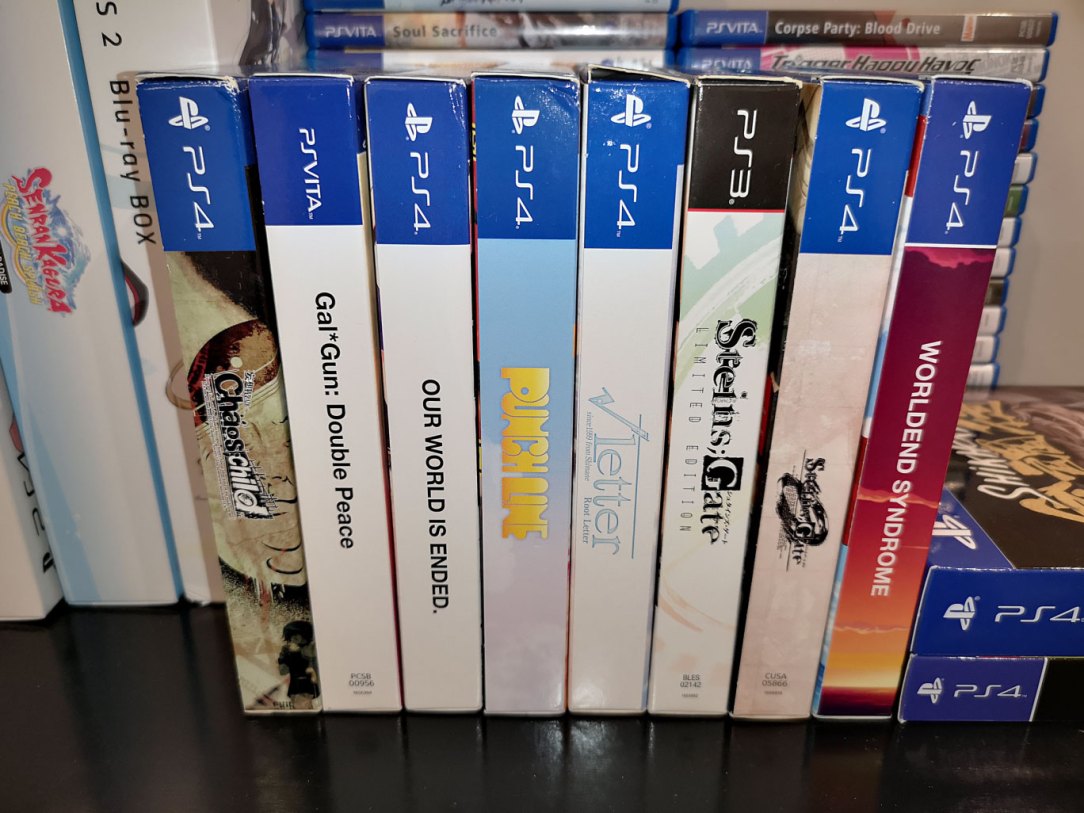