Throughout this past year, UK publisher PQube had released a couple visual novels with some nice artbooks to go along with it. One of them recently went on sale and I was able to pick it up.

WORLDEND SYNDROME is a 2018 visual novel developed by Toybox Inc. and published by Arc System Works in Japan and North America as well as PQube in Europe. The game was directed by Kanazawa Tomio who previously worked on 7’scarlet.

As you can probably tell, the visual novel genre is pretty simplistic. It’s a genre focused on story-telling and pressing buttons to move from dialogue to dialogue though you do get some interactive moments in terms of going from location to location or switching back to different parts of the story if you finished the game and want to see a different end route.

WORLDEND SYNDROME received some mixed reactions from what I saw when the game was released in the west in English. UK Publisher PQube distributed the game with a physical release, which Arc System Works did not bother with for the North American version. The UK & European releases include a Day One Edition that comes with an artbook filled with artwork of the characters and scenery which is rather nice to see, though it can come with some spoilers if you are not careful.

The SRP for the Day One Edition is £34.99 which is a solid deal considering most games nowadays cost up to £49.99 to £54.99 depending on the genre and publisher. The game was released in Europe on 14th June 2019. The PlayStation 4 disc is region free just like 99% of the other titles for the platform, but you can also get the game for the Nintendo Switch if you prefer to read the game on the go and also on PC.

In terms of PlayStation 4 trophies, the visual novel genre is relatively easy to go through and it solely depends on how long you take to read through the dialogue and reach the endings provided. WORLDEND SYNDROME is no exception, which is essentially for you to reach all ending routes and a couple misc. requirements.

WORLDEND SYNDROME is available to own in digital and physical form for PlayStation 4 and Nintendo Switch by UK Publisher PQube, and in digital form for PC.

You can order the Day One Edition for PlayStation 4 and Nintendo Switch on Amazon UK. 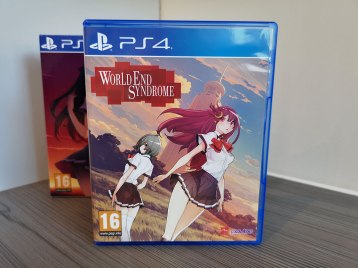 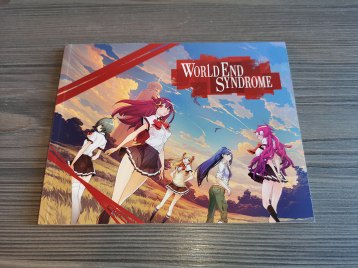 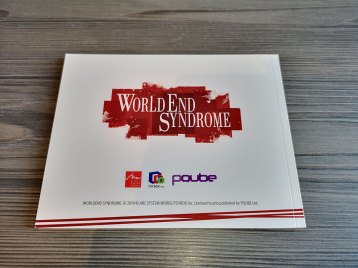 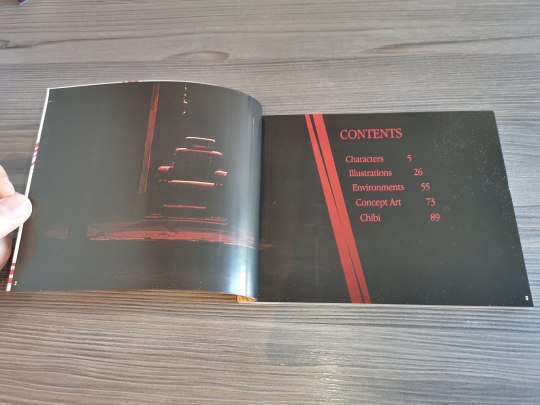 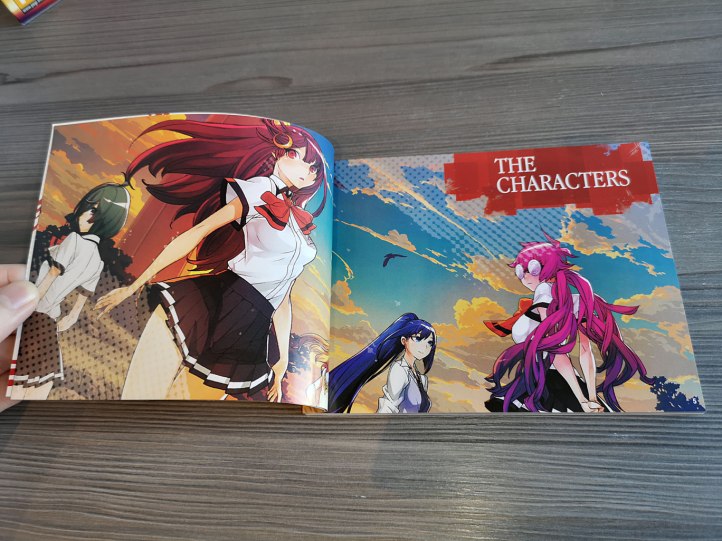 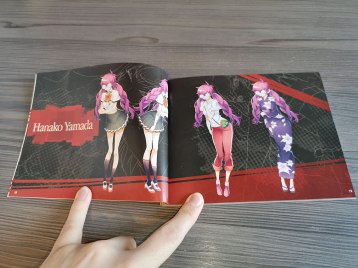 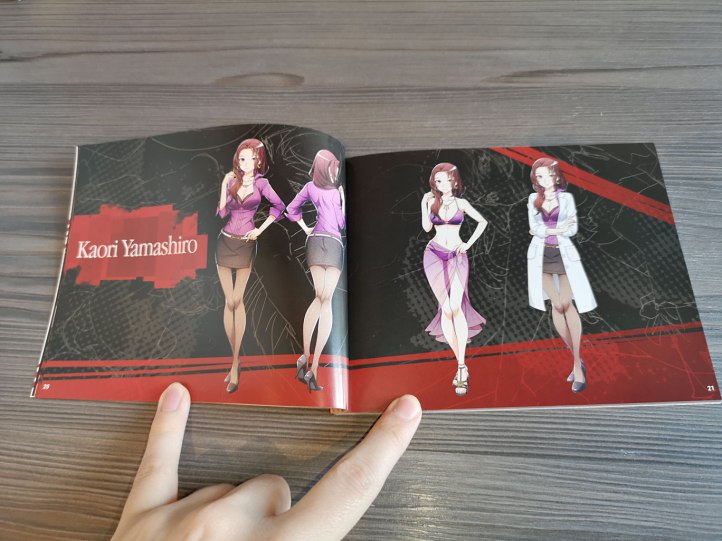 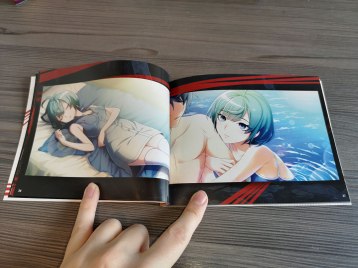 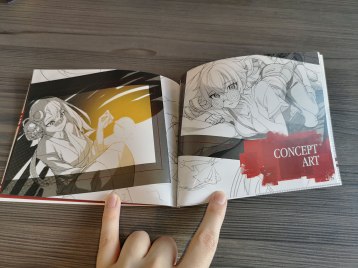 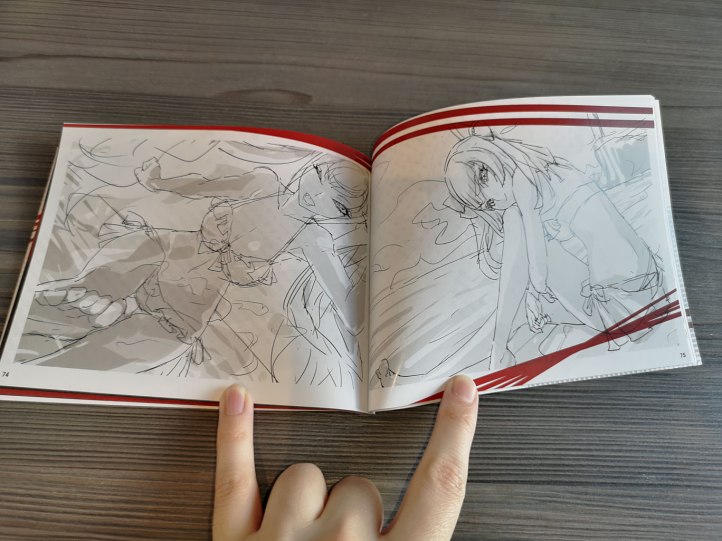 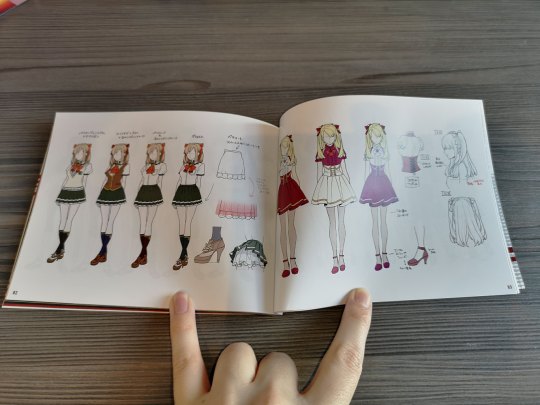 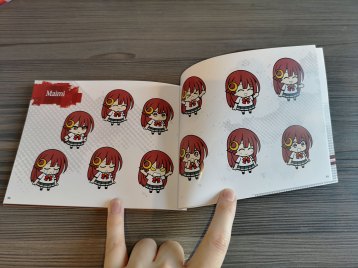 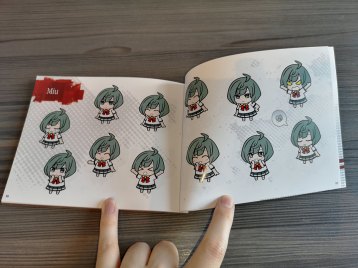 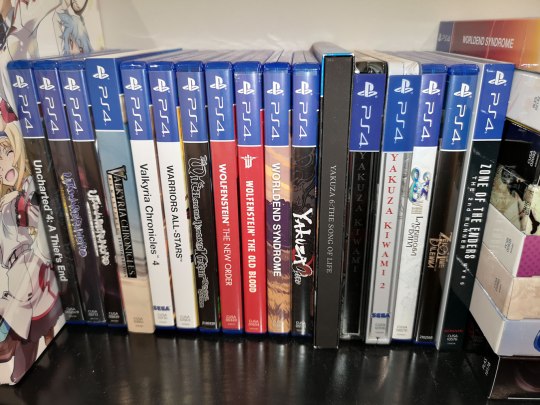 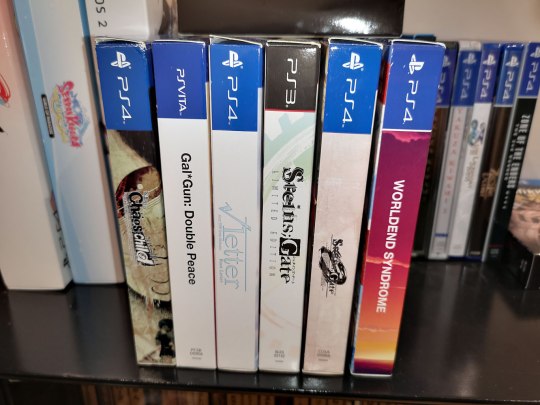 One thought on “WORLDEND SYNDROME (Day One Edition PlayStation 4) Unboxing”