I attended MCM Comic Con Birmingham and acquired a couple anime titles! For this unboxing I finally acquired the second half of the loved anime series Hyouka.

Hyouka is a 2012 anime based on the novel series Koten-bu written by Honobu Yonezawa. The anime was adapted by studio Kyoto Animation and published by Kadokawa Pictures.

In terms of licensing Hyouka is a strange one. While Nichijou had some availability through streaming before it was delisted for a couple of years, Hyouka never had a legal stream or a home video prior to Anime Limited and Funimation’s acquisition. Now the show is finally available to stream and own on Blu-ray legally, with an English dub also. 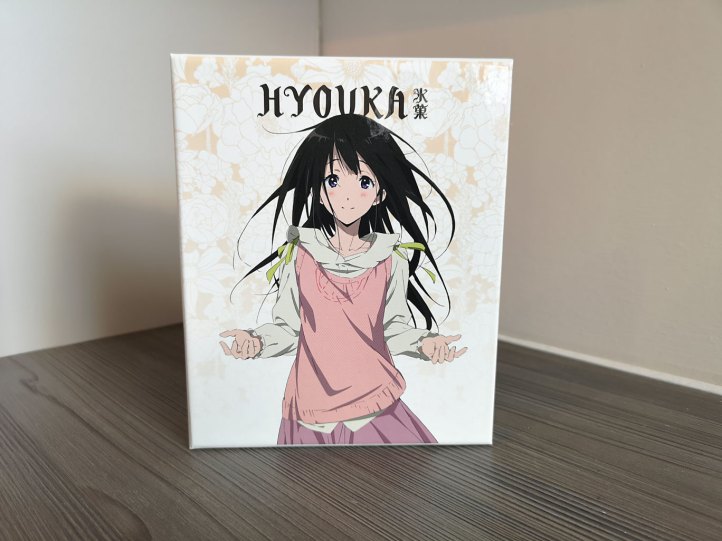 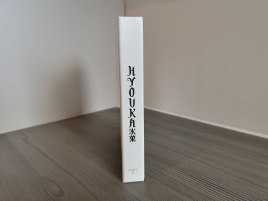 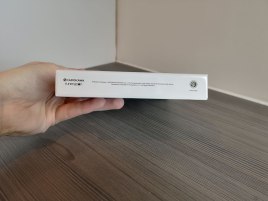 Hyouka’s license is from Funimation, however Anime Limited have the UK & Ireland rights to offer a special collector’s edition release (while the US release was a standard edition only surprisingly). The UK version is technically a Funimation UK title, but much like Prison School it got the Anime Limited treatment so you could classify it as an Anime Limited license of sorts. Hyouka was part of the massive Kadokawa Pictures package deal that Funimation acquired.

For the release of the show’s second half, Anime Limited kept it consistent and also added in a booklet. Across the two Blu-ray discs are episodes 12-22. The audio options available include the English dub and original Japanese audio with English subtitles. The white subtitles are locked during playback and the discs are compatible with regions B only. All of the on-disc extras from the Funimation release carry over to the UK version.

Hotaro Oreki joined his school’s Classic Literature Club in the hope of an easy, low-energy after-school life. However, he reckoned without the inquistive Eru Chitanda, a fellow club member who simply can’t leave even the smallest of mysteries untouched without demanding to know everything about them.

As a result, and buoyed on by their mutual friends, Chitanda’s infectious energy and insistent nature sees Oreki dragged into the heart of numerous low-key mysteries revolving around their school. From the strange happenings at the annual culture festival to a simple missing box of chocolates, Hotaro will have to use all of his investigative intellect and powers of deduction to get to the bottom of the unusual occurrences which emerge around him – hopefully without expending too much of the precious energy which he guards so carefully.

Rigid box with clean artwork, title on spine, and info sheet with the information/logos
84-page Booklet 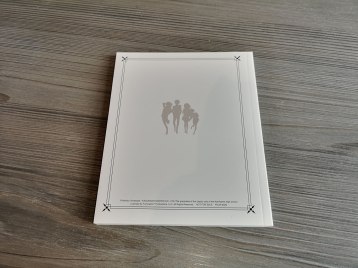 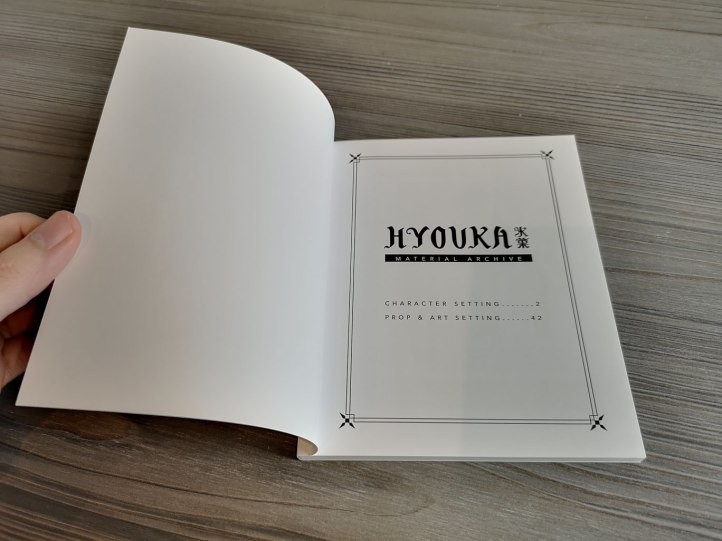 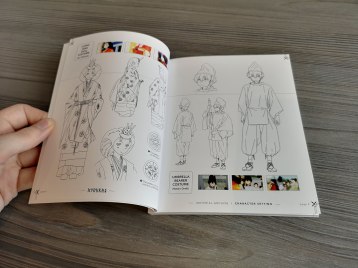 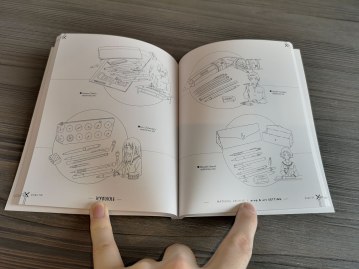 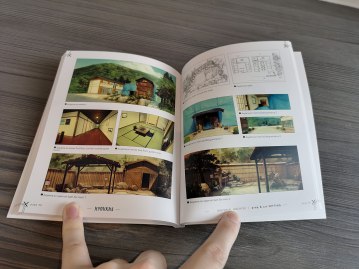 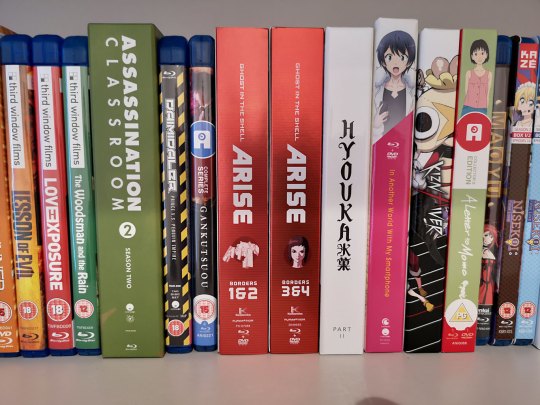 Hyouka is available on Blu-ray and DVD from Anime Limited on behalf of Funimation UK.