One of the many anime acquired during the Anime Limited 12 Days of Christmas sale. They arrived at home first so I now have them in possession today! The second half of ALDNOAH has finally been acquired.

ALDNOAH ZERO is a 2014 original anime series animated by studios A-1 Pictures and TROYCA, and was also published by Aniplex. The first season aired in July 2014 while the second season aired in January 2015.

I watched ALDNOAH ZERO during its simulcast and it’s certainly the train wreck. After the cliff-hanger shown at the end of the first season, the second season completely goes off the rails and loses it on the development and plot. Regardless I liked certain aspects of it to the point where I still would consider owning it on home video. 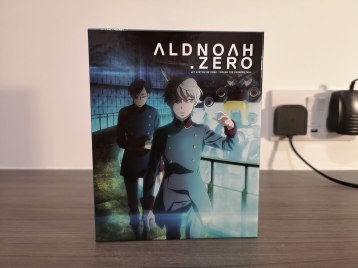 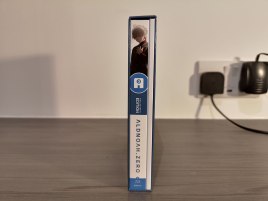 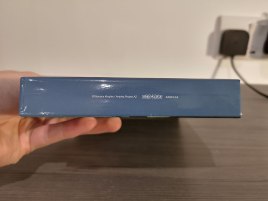 Aniplex of America released the series in North America across four volumes, while Anime Limited were able to release it across two volumes. However, they had to sacrifice their release in terms of video quality and packaging (the latter if I remember right was down to time constraints and not realising it would be in four discs rather than two discs). In terms of video quality it was authored by Australian distributor Hanabee and despite having the same number of discs there is no effort put to them so don’t expect the same result as the Aniplex masters.

The UK Collector’s Edition release offers the complete second season (episodes 13-24) on Blu-ray across 4 discs. English & Japanese audio with English subtitles are available. The discs, which were authored by Hanabee, are region locked to B and the subtitles are unlockable during playback.

You can order the second season on Amazon UK in collector’s Blu-ray, standard Blu-ray, and standard DVD.

The year is 2016 a year and a half after the assassination of Princess Asseylum. Despite his status as a Terran, Slaine has been granted the title of Mars Knight, is now served by his own personal subordinate, and has been taking part in battles against the United Forces of Earth. Meanwhile on Earth, the Deucalion is finishing up its repairs as, one by one, the ships former crew members return in order to proceed to a new battlefront. 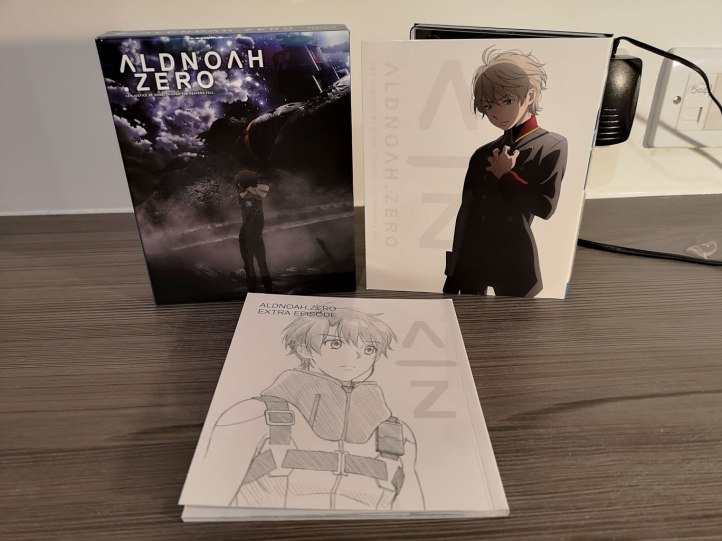 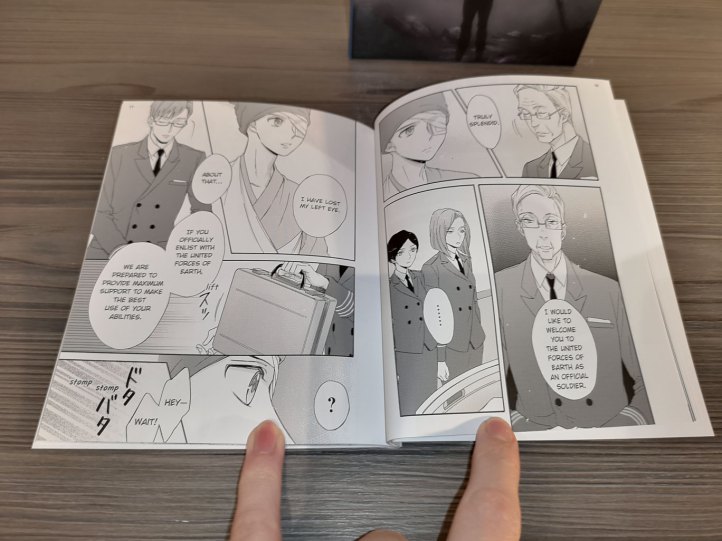 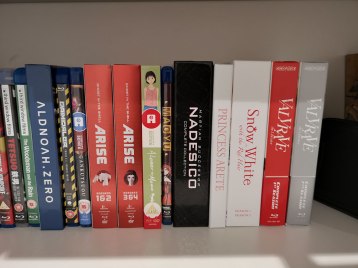 ALDNOAH ZERO Season 2 is available on Blu-ray and DVD from Anime Limited.