So I finally picked up the third Rebuild of Evangelion movie. I did watch this years ago but I never bothered to acquire the Blu-ray release until now. Surprising that this version is still in stock but never-the-less I’m happy to own it.

Please note that this unboxing will contain spoilers for the film due to the booklet included, just a heads up.

Note: The photos in this unboxing have been updated on 29th June 2019, but the content is identical.

Evangelion: 3.33 You Can (Not) Redo is the third theatrical anime film in the Rebuild of Evangelion tetralogy from director Hideaki Anno and animation company Studio Khara with publisher NTV. This film was released theatrically in Japan on November 2012 followed by a home video release in April 2013.

The western home video release was handled by Funimation and they did a pretty bad job trying to sort it out. The Blu-ray in North America was initially scheduled for February 2014 but then Funimation announced that ‘due to theatrical demand it was delayed’ – this, however, was a complete lie. The real reason the film was delayed by 2 years is that the English dub which Funimation had produced was not up to par. As a result, Funimation had to redub the entire film plus redo the translation for the original Japanese audio; both of which were supervised and had to be approved by the Japanese studio. Eventually, the US received it in February 2016 and the UK a month later. 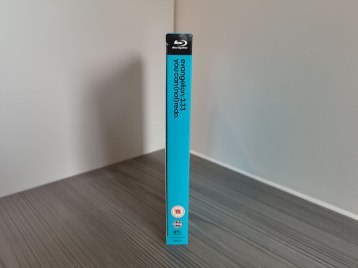 Meanwhile in the UK, Evangelion: 3.33 was one of the last remaining titles sub-licensed by Funimation before the US publisher moved to Anime Limited for future support in the UK. Manga released the film in both standard and collector’s edition combo pack, with the 52-page guidebook carried over from Funimation’s release.

The Blu-ray shares the same master as the Funimation release while the DVD is in PAL format authored by Manga themselves. The discs are region locked to B & 2 and the subtitles (you can choose between the theatrical translation and the home video translation) are unlockable during playback.

You can order the film on Amazon UK in collector’s combo pack, standard Blu-ray and standard DVD.

Shinji Ikari just woke up in his Eva unit fourteen years after starting the Third Impact. He hasn’t aged, but everything else has changed. The earth is in ruins. Rei is missing. The people he once protected treat him like a prisoner and threaten to kill him if he pilots another Eva.

When he escapes to the remains of NERV headquarters, Shinji meets pianist Kaworu, who is destined to be Shinji’s copilot in a new dual-cockpit Eva. As the boys bond, NERV’s true mission begins to come into focus. Lost in a labyrinth of deception, Shinji careens toward a mental breakdown that could bring about the end of humanity. 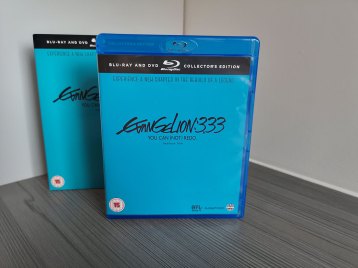 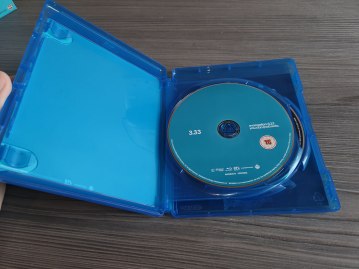 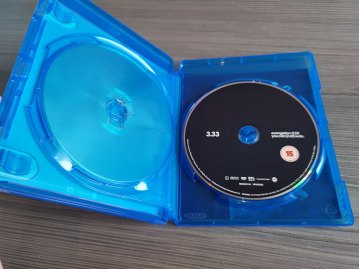 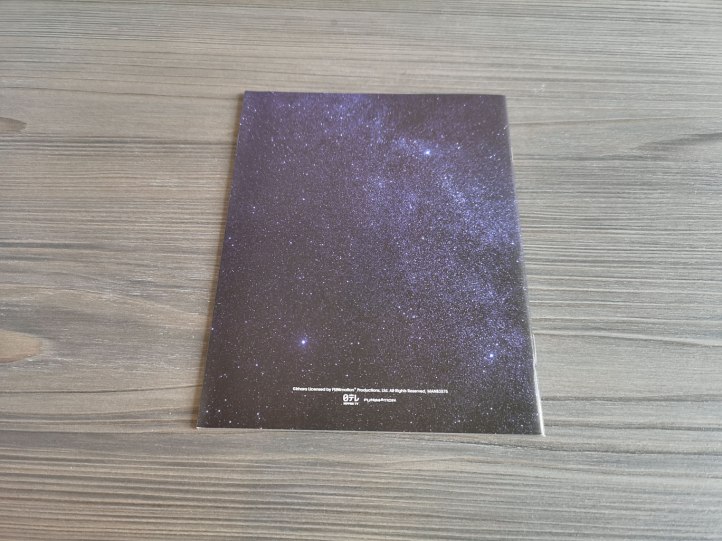 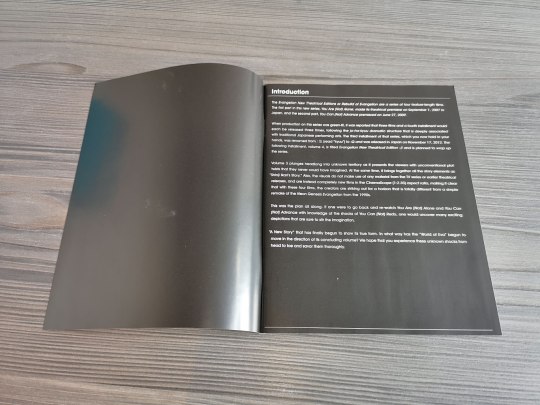 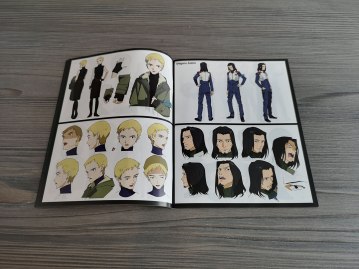 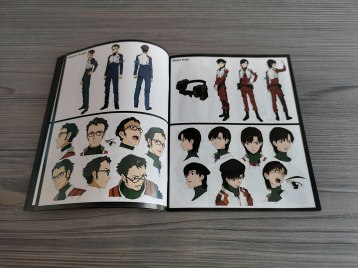 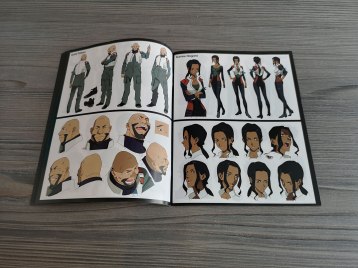 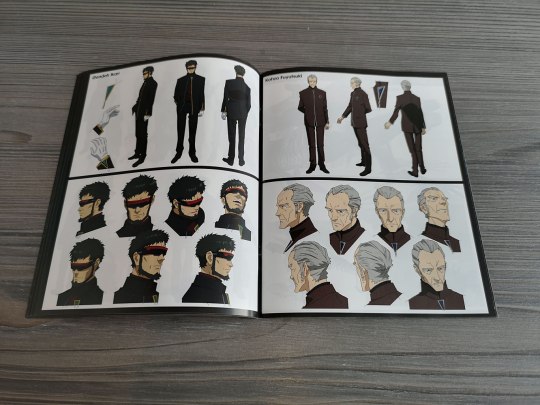 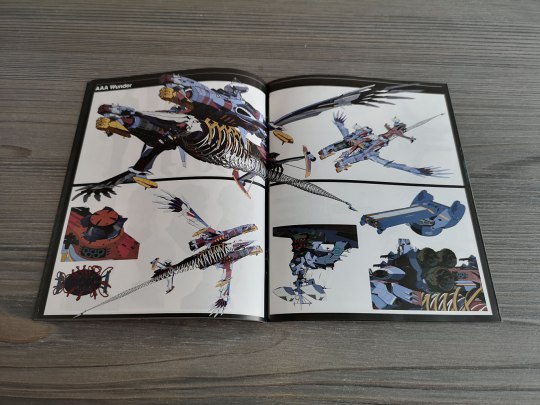 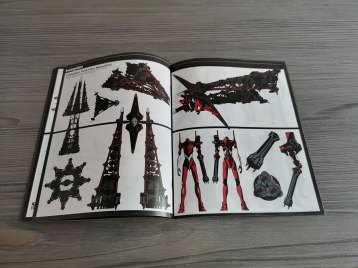 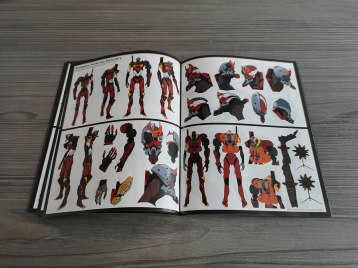 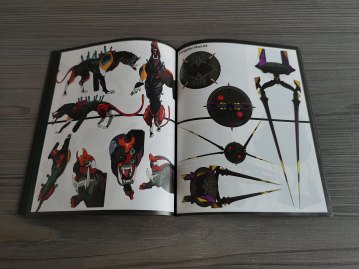 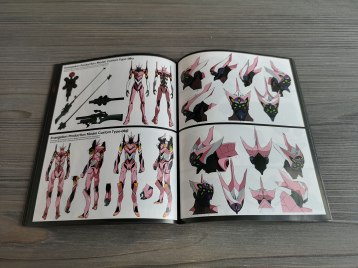 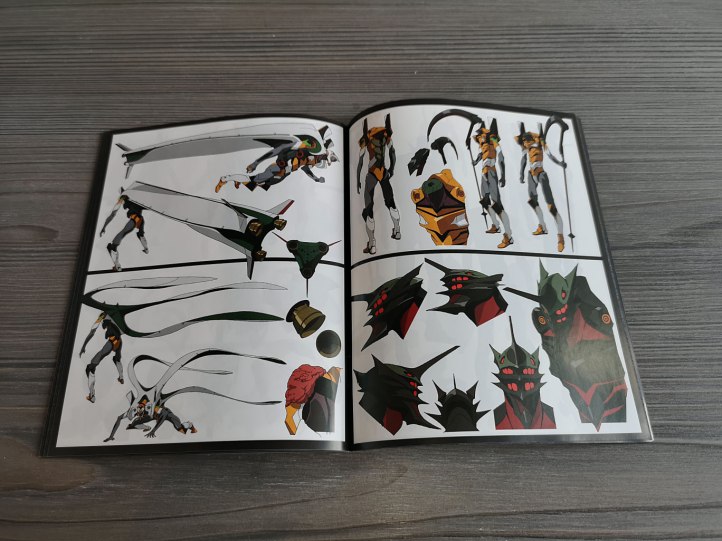 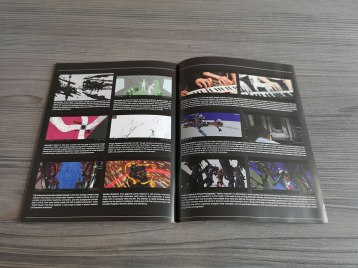 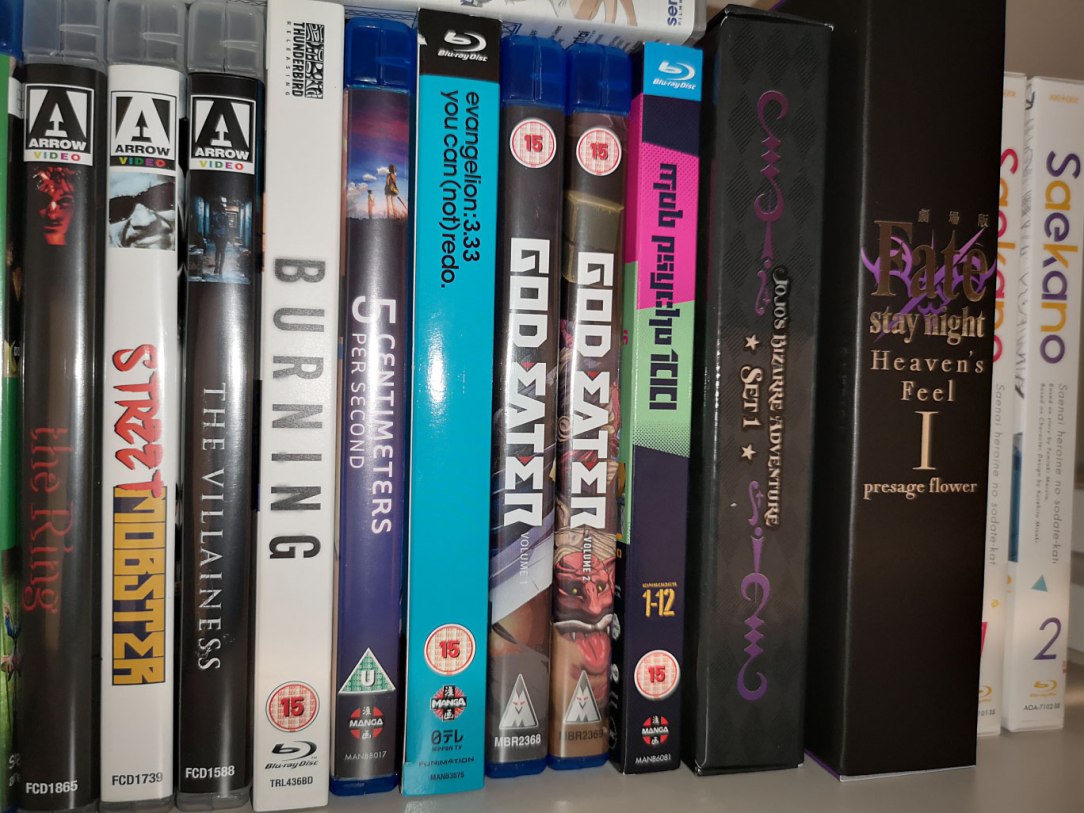 Evangelion: 3.33 is available on Blu-ray and DVD from Manga Entertainment.