The remaster of the PlayStation 3 release finally made its way to the west a few months ago, and I recently picked up the launch edition since it turned out better than I imagined.

Note: The photos in this unboxing have been updated on 29th June 2019, but the content is identical.

Shining Resonance Refrain is a Japanese video game developed by Media.Vision and O-Two, and was published by SEGA across all regions. This release is a 2018 remaster to the 2014 PlayStation 3 installment that was only available in Japan and Asian territories.

The Shining franchise had been quite popular in the west during the Sega Mega Drive/Genesis era with titles such as Shining Force and Shining in the Darkness. However, in recent years, the franchise eventually became less known with a couple titles never seen released outside of Japan like Shining Wind, Shining Hearts (though the anime adaptation made it over to the west), Shining Blade and Shining Ark. Shining Force EXA back in 2007 was the last western release until Resonance Refrain in 2018. 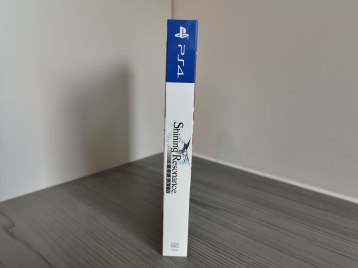 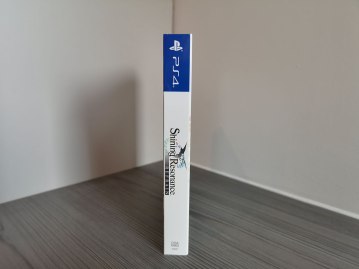 Shining Resonance (and its remaster Refrain) is an action role-playing game in a similar vein to the Tales of franchise. You have anime style graphics as well as a team of characters you can control and move around with, in both combat and exploration. The biggest difference with the Refrain release is a brand new ‘Refrain Mode’ that is only recommended once you have experienced the main game’s story, as it provides a ‘what-if’ scenario. In addition to the game mode, two non-player characters are now playable in the remaster – Excela and Jinas. And much like other remasters, tons of downloadable content is included with the remaster.

Included with the draconic launch edition is a nice metal case that holds the standard edition physical copy of the game, accompanied by a slipcover. Like all PlayStation 4 games (unless it’s JoySound from Japan), the disc is region free and includes English and Japanese audio with English language support. 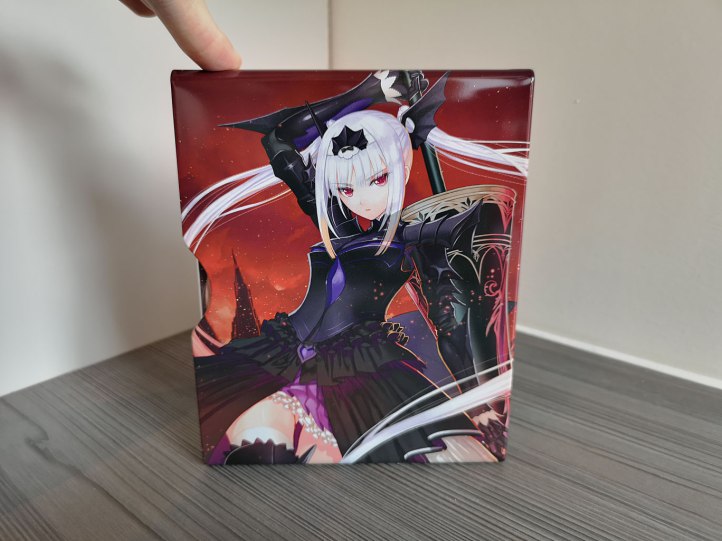 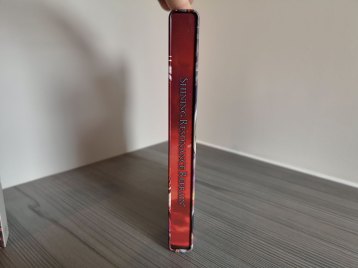 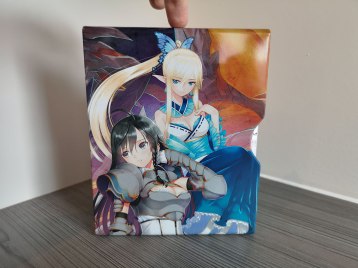 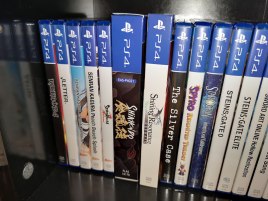 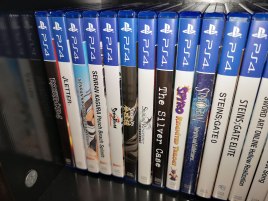